Multiple Births in Surrogacy: The Chances of Triplets and Twins 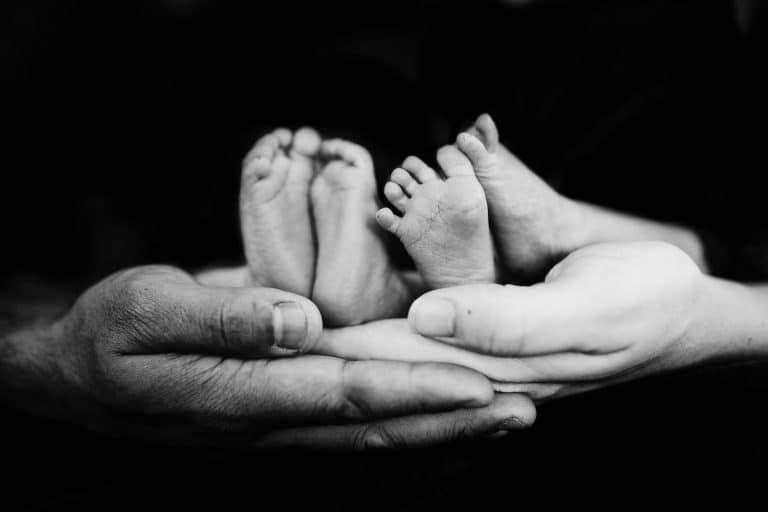 Multiple births during surrogacy are becoming less common as a result of improvements in practice and technological advancements. What is the reason for this?

IVF, or in vitro fertilization, has been a widely used procedure around the world. The science and techniques behind the procedure have flourished as the procedure’s popularity has grown in recent decades. The process of implanting a fertilized egg into a healthy uterus has seen some significant technological innovations.

The technique was not as well in the early days of IVF as it is now. It was also significantly more costly. Physicians will often implant more than one embryo into the awaiting mother’s womb to resolve rates of failed implantation and to help minimize cost burden. The majority of women who needed IVF had some kind of fertility problem. This often resulted in a single embryo attaching safely and growing heartily.

However, as IVF became more common as a means of producing safer and happier surrogacy services, doctors realized that the technique needed to be refined further. Surrogates must have a balanced and well-established reproductive system. Surrogates carrying twins, or even triplets, were becoming more and more popular, according to doctors. Multiple births are becoming more popular in surrogacy programs.

There has been more refinement and an impressive rise in accuracy in recent years. Only the expected parents’ and surrogate’s preferences are normally taken into consideration when multiple embryos are implanted. This discussed and agreed upon during the pre-birth order or surrogate contract period.

When Can Multiple Births Be Performed By Surrogacy program?

When more than one embryo is inserted into a healthy uterus, multiple births are likely. Although implanting multiple embryos does not ensure multiple births, it does increase the chances! Almost all multiples born via surrogacy are fraternal, which means that each infant develops from their own embryo.

When a single fertilized egg split into several embryos, identical twins and triplets follow. While identical triplets are possible, they are much less common than fraternal triplets. Twins have a 1.2 percent risk of occurring from natural birthing processes, and triplets have a 0.013 percent chance of occurring from natural birthing processes. However, the likelihood of natural multiple births has been increasing over time and for unknown reasons seems to increase alongside maternal age.

Although identical twins in surrogates aren’t unheard of, they are uncommon. This means that if a surrogate and intended parents want multiple children, multiple embryos would need to be implanted. Fertility clinics commonly incubate and assess fertilized eggs prior to implantation to ensure that they are developing normally and that no issues or illnesses are present. The chances of a proper endometrial attachment have improved significantly as a result of this practice. Increasing the chances that any given IVF period would result in a pregnancy.

Why Do Some People Choose Multiple Surrogacy Births?

There are many explanations why intended parents or surrogate mothers might want to have multiple children. Multiple births provide an option for certain families and surrogates in which neither the expected parents nor the surrogate would be required to go through the process again. For several families, this is a very appealing concept.

Multiple births can also help reduce the total expense of surrogacy services in some cases. Although there are some excellent cross-border options and some countries that can help minimize the cost burden of the procedures, surrogacy is rarely inexpensive or free. Multiple births will save money on fertility treatments, travel, and surrogate compensation in the future.  There are a number of wonderful and legitimate reasons that intended parents choose to seek multiple births, each is as personal as the surrogate journey itself.

What Does Multiple Surrogacy Births Mean for the Surrogate?

One of the reasons it’s so important for a surrogate to commit to the process of multiple births is that it can impose a lot of stress on the body. Before surrogates may choose to bear more than one child, they must be informed of all of the risks and consequences that come with multiple births.

Surrogates themselves may face an increased risk of complications. Uterine bleeding, gestational diabetes, exhaustion, gestational hypertension, anemia, cesarean delivery, and even miscarriage are some of the complications that can occur during pregnancy. Before deciding to bear twins or triplets, the surrogate must carefully consider her feelings about multiple births.

There are a few well-known complications that are unique to children born as a result of multiple pregnancies. The key reason is because these pregnancies are much more likely than single pregnancies to end in premature birth. This also leads to lower birth rates. Premature birth affects 51 percent of twins and 91 percent of triplets. Which could have some scary consequences, or require extended stays in the hospital.

Cerebral Palsy, a congenital and lifelong movement disorder, is also more common in twins and triplets than in singletons. Which some researchers believe is linked to an increased risk of preterm birth and low birth rates. There’s even a higher chance of an incomplete separation. Multiple sections of the fetal membrane and birth structures may be shared by the babies. Alternatively, it may result in conjoined twins. However, these occurrences are rare.

The dangers of multiple births are very real. However, physicians and scientists who specialize in IVF procedures have devised methods to try to minimize these risks. Preimplantation Genetic Diagnosis (PGD) or restricting the number of embryos that can be transferred are often used.

Are you planning on getting multiples?

If you’re thinking of having multiple children, it’s important that you talk to your medical team and surrogate about your plans. Doing some analysis on your own may also be beneficial. So you and your family will determine if multiple births are the best option for you. Keeping in mind that having more children might sound fantastic. But it also comes with double (or triple) the amount of responsibility!

Surrogates have every right to refuse an invitation for multiple birth pregnancies, but there are many who have done so in the past or would be able to do so now. It’s also crucial to make sure that every surrogate carrying multiples for you and/or your partner has a strong support system, as carrying multiples takes a little extra help. 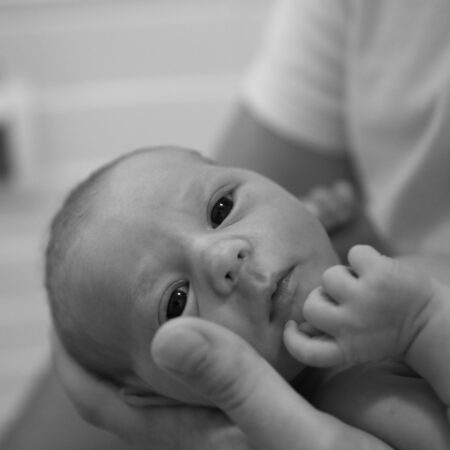 IVF+ICSI with the medicines cost 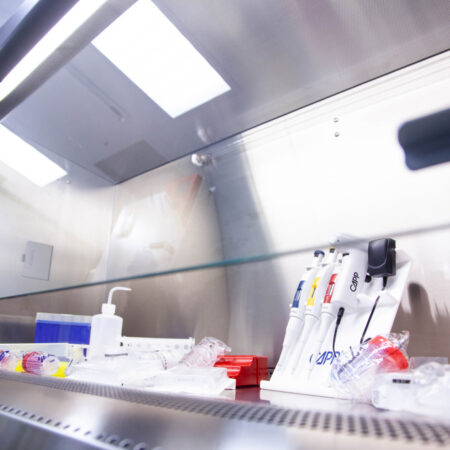 IVF+ICSI+SPERM DONATION with the medicines cost