Medical Center ADONIS provides the modern Assisted Reproductive Technology (ART) method in vitro fertilization for couples with appropriate medical indications. One of them is IVF with ICSI. 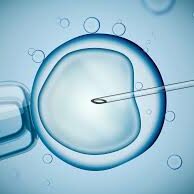 WHY Choose IVF with ICSI?

If male factor infertility is a concern,  IVF with ICSI can be the perfect solution. Using ICSI effectively eliminates male infertility by inserting sperm cells directly into the egg. Sperm count, motility, and morphology all play vital roles in male fertility and are crucial to sperm successfully meeting and penetrating the egg during natural conception. With ICSI, there’s no hoping a few powerful, healthy sperm make the perilous journey from the man’s epididymis through the vagina, cervix, uterus, and fallopian tubes to eventually find the egg; it’s guaranteed. ICSI can also be a great solution to an irreversible vasectomy or for men suffering from paralysis.

Does IVF with ICSI Guarantee Fertilization?

Some people wrongly assume that IVF with  ICSI guarantees fertilization. While ICSI greatly improves the likelihood of fertilization, it does not guarantee it. The ICSI procedure fertilizes 50 to 80 percent of eggs, but results vary depending on maternal age, egg quality, and sperm quality.

In vitro Fertilization (IVF) is the most effective method of treating infertility and the only way to get pregnant for women who do not have the ability to get pregnant naturally. This can be caused by  diseases to congenital anomalies of  male and  female reproductive systems.

Before the start of IVF Programs, reproduction biologists of the Medical Center ADONIS prescribes an individual treatment plan for patients and a list of obligatory medical examinations.

In order to improve the effectiveness of IVF programs, embryologists of  Medical Center carry out intracytoplasmic sperm injection (ICSI).

Under laboratory conditions, using the newest special equipment, embryologists of  Medical Center ADONIS carry out the cultivation of embryos for 3-5 days. The best quality embryos are transferred to the uterine cavity of a woman according to the reproduction biologists’ recommendations about a suitable day for implantation.

3 stage: Cultivation and  transfer of  embryos.

Coordinators of the International Department will organize everything for all visits, including pick-up from the airport and the rental of a hotel room/apartment. Medical Center staff will accompany  patients to insure a pleasant journey and successful treatment.

Both IVF with ICSI and conventional IVF are subtypes of IVF.

Conventional IVF was developed to circumvent female fertility problems such as blockages in the Fallopian tubes, endometriosis, or when previous IUI cycles were not successful.  If using conventional fertilization, eggs are placed in media drops and sperm is then added to those drops. This allows the sperm to penetrate the egg’s outside shell and deposit the male’s DNA into the egg’s cytoplasmic matrix, hopefully resulting in fertilization of the egg.

IVF with ICSI is a more recent technology developed with male factor infertility in mind, allowing men with low sperm count (oligozoospermia) or immotile sperm (asthenozoospermia) to father a child. During traditional IVF, many sperm are placed together with an egg in hopes that one of the sperm will enter and fertilize the egg on its own. With ICSI, the embryologist takes a single sperm and injects it directly into an egg. Today ICSI is widely used in fertility clinics and is typically the method of choice even in cases where male infertility isn’t a factor.

The ICSI technique fertilizes on average 50-80% of the eggs that are injected, whereas conventional IVF fertilizes around 50% of eggs.

IVF with ICSI has the ability to achieve good reproductive outcomes in cases where traditional IVF would not, however in cases where male infertility is not an issue, multiple studies have demonstrated fertilization and pregnancy success rates with ICSI are equivalent to standard insemination by IVF.

The success rates of each method are highly dependent on the skill of the embryologist, egg and sperm quality, and the overall health and causes of infertility in both partners.  All things being equal, one method is not better than the other. The choice of ICSI or traditional IVF is highly dependent on the specifics of each individual case. If there are a limited number of eggs, ICSI often preferred because it optimizes the odds as the highest quality sperm are selected. When donor sperm or eggs are used, ICSI is often considered unnecessary because the quality of both gametes is so high.

Whether you opt for IVF with ICSI or conventional IVF, the ovarian stimulation and egg retrieval process remains the same, only the fertilization process itself is different. With both techniques, the eggs are checked the morning after to determine whether fertilization has occurred.

After the eggs are determined to be fertilized, they are called embryos. The embryos are in special petri dishes for the next 2-6 days, allowing cells to divide and grow. Once the embryos reach the proper growth stage, they are transferred back to the female patient’s uterus to establish a pregnancy.

Male factor infertility isn’t the only reason for choosing ICSI.

It also may be recommended:

Since IVF with ICSI sounds like a sure thing, many people wonder what would prevent fertilization from occurring. Assuming there is not a technical reason for the failure, there are a couple factors that may explain why fertilization doesn’t happen: 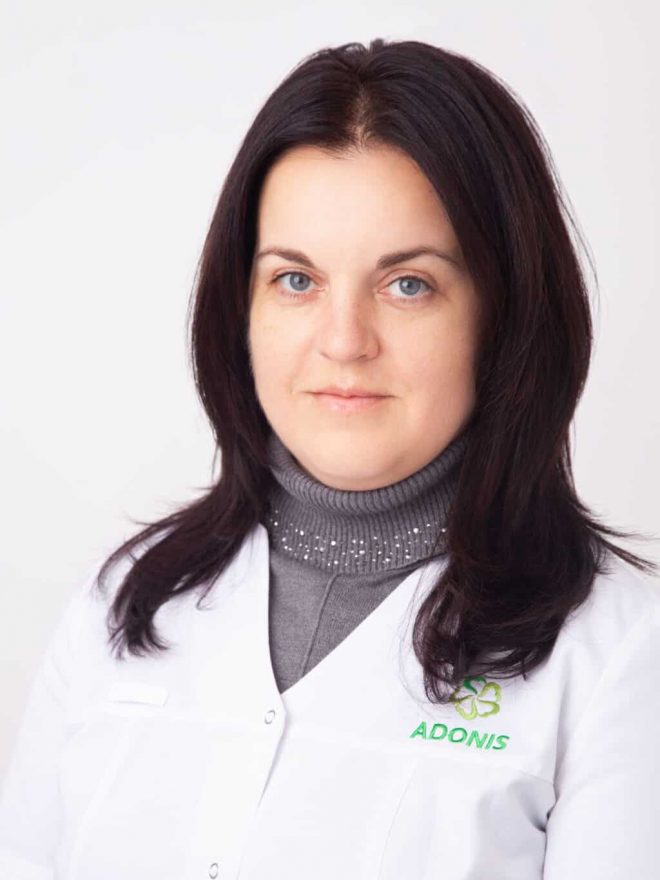 MD, PhD, Prof. at ADONIS. Director of the Center of Reproductology at the Sheba Medical Center, Tel-Aviv, Israel. Professor of Obstetrics and...

PhD. Reproductologist in ADONIS. Head of the IVF and Andrology labs at Herzliya Medical Center in Israel. 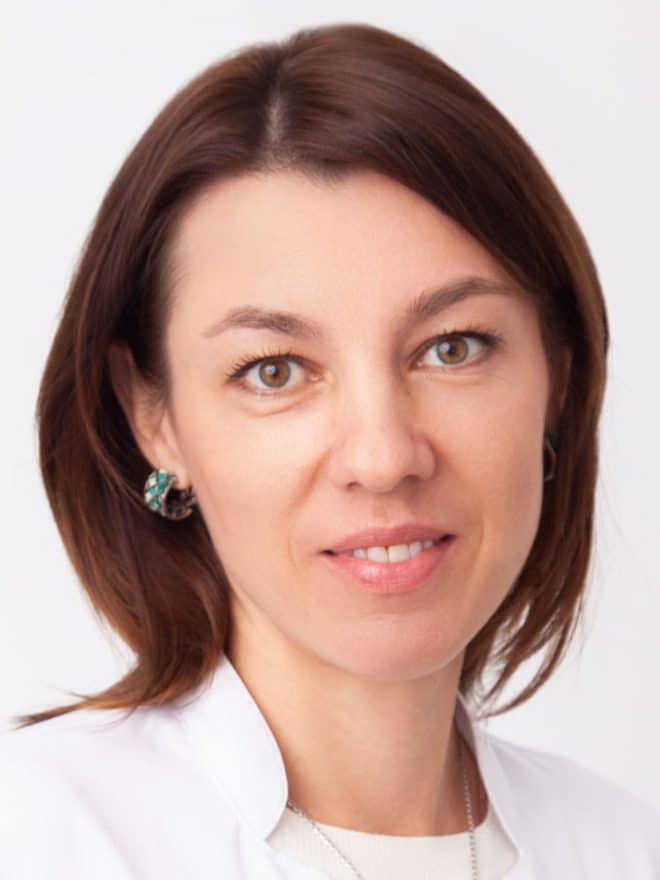 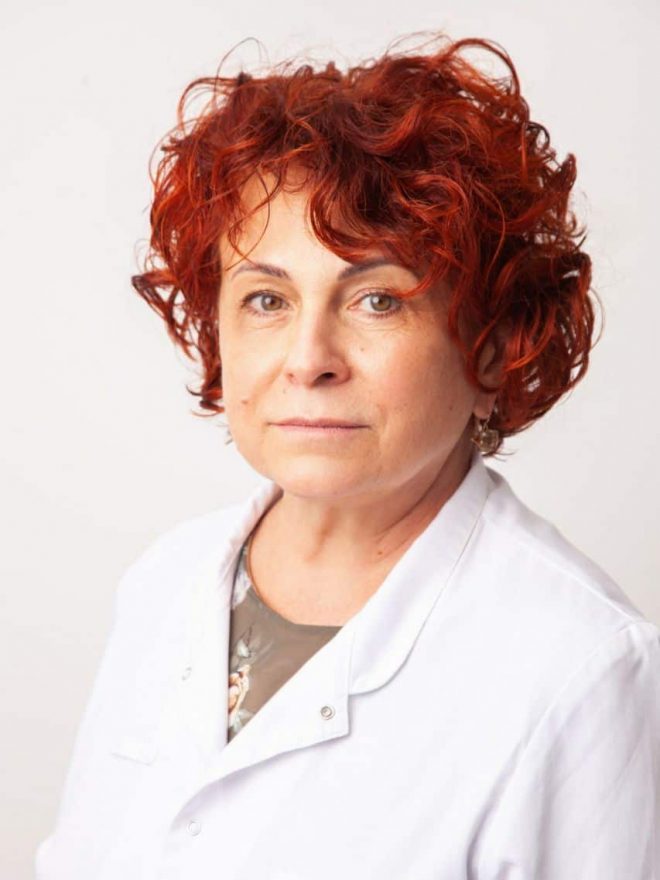 MD. Head of the Obstetric Hospital, Obstetrician and Gynecologist of the highest category
see more

Fertility Treatment during the COVID-19 Pandemic

Anyone who has undergone fertility treatment knows exactly how emotional and isolating it can be.  Now imagine that you are planning fertility... 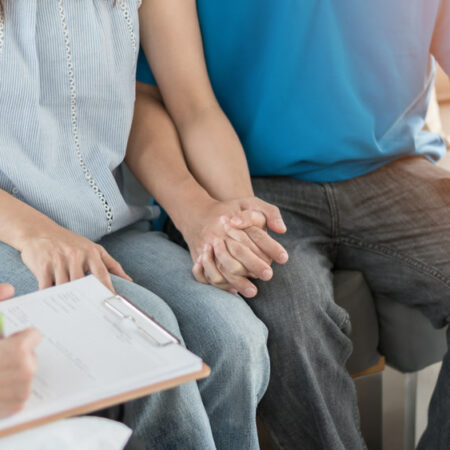 You are not alone

The reasons for infertility and fertility issues can be quite complex and sometimes unknown. Unfortunately, women shoulder a disproportionate amount...

Why is it a good idea to choose the ADONIS - medical group of companies in Ukraine for IVF?

Our dream is to help every family to have a baby they would like to take care of. Every woman has the right to have a baby, and even if you tried many... 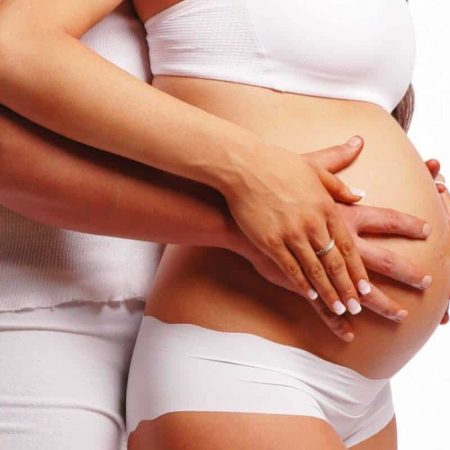 Why you can fully trust ADONIS Fertility International?

Nowadays there is a huge amount of hospitals that are dealing with fertility issues. When you or your family have decided to have a baby and then...

Infertility is defined as not being able to get pregnant (conceive) after one year (or longer) of unprotected sex. Because fertility in... 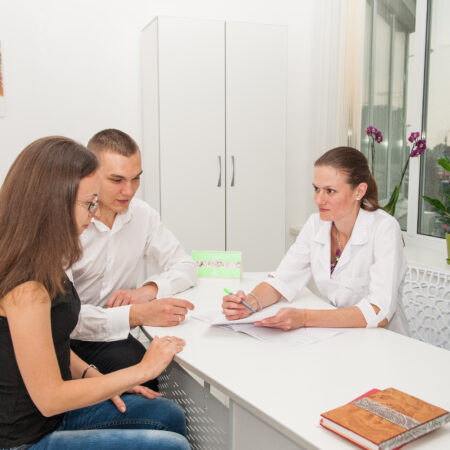 There is a common mind that after using the ART, multiple pregnancies usually appear. Let’s dig deeper and figure out whether it is true in... 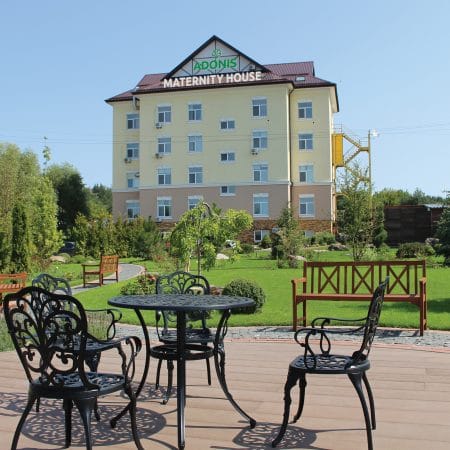 The ADONIS maternity hospital has many beneficial characteristics for future moms and their family members: – we are located in the green... 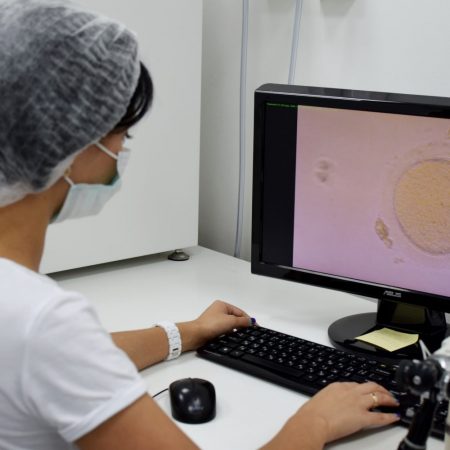 The questions to the embryologist

The questions to our chief of the embryology department Marharyta Busova What are the classifications of the embryo in Ukraine? There is Gardner... 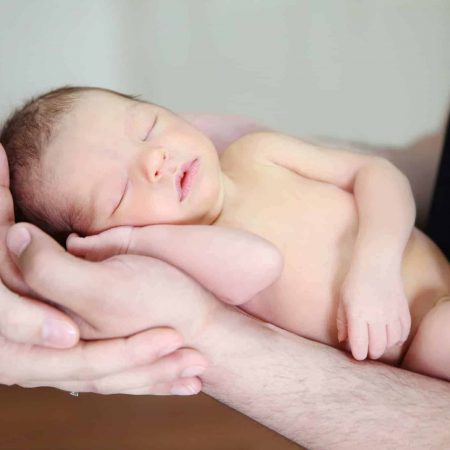 10 myths about in vitro fertilization (IVF)

1.The children that are born with the help of assisted reproductive techniques “are different” These children have no difference from the child... 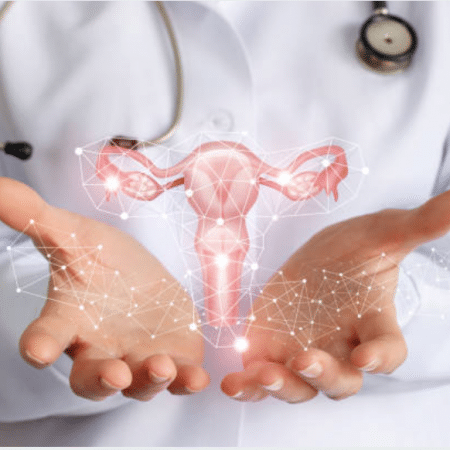 How to choose the good gynecologist?

How often do we ask ourselves about how to choose the right gynecologist, who should I go to for the qualified help? When should I see a gynecologist...

Effective teamwork is now globally recognized as an essential tool for constructing a more effective and patient-centred health care system. And... 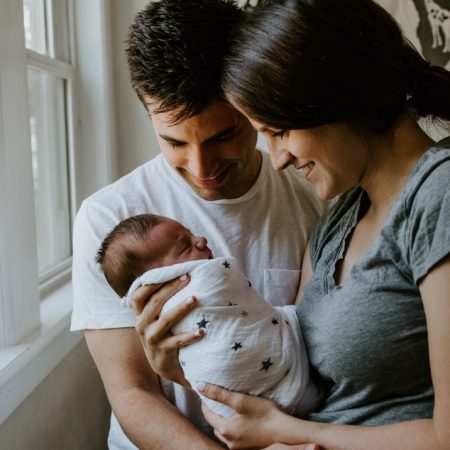 Is it possible to start the surrogacy abroad remotely?

ADONIS team can help your dream of having a baby come true. We understand the difficulties of the nowadays pandemic situation, like closed borders and...

Choosing an egg/sperm donor is one of the biggest decisions you will ever make!

We at ADONIS understand that when thinking about surrogacy program, questions about egg and sperm donors often comes up. That’s why we would...
see more