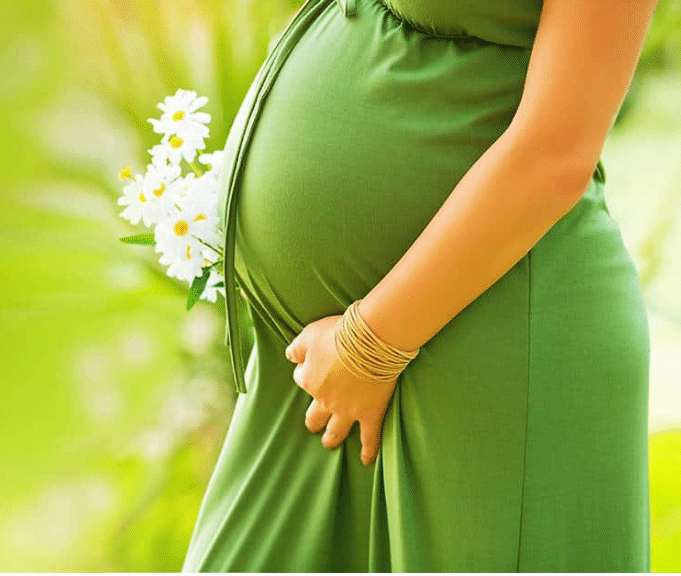 One of the 3 surprising facts about surrogacy is:

Just because an Intended Mother will not carry her child does not mean she will not be able to breastfeed the baby.

If a woman wants to breastfeed her baby born via surrogacy, she should consult her OB/GYN. The doctor will be able to look for options and help the mother design a plan that works best for her.

This may include starting hormones months before the baby arrives. The hormones (usually some form of birth control) trick the body into thinking the woman is pregnant. At the designated time, the doctor will take the woman off the hormones and start her on other medications or herbal supplements to promote lactation.

The Intended Mother will need to begin pumping periodically to start her milk supply. It is not easy and may require supplemental feeding to fully nourish the baby.

There are also feeding systems that pump the newborn’s food through a small tube that can be attached to the parent’s nipple to mimic breastfeeding. In many instances, the surrogate mother might also agree to pump and send her breastmilk to the child for up to six weeks.

Whatever the details, if an Intended Parent is interested in breastfeeding her child it may be an option.

Surrogacy’s History Dates Back to the Bible

Surrogacy may be a modern term, but it has been around since biblical times. In the Old Testament, the story of Abraham and his wife, Sarah, documents the first traditional surrogacy.

Sarah and Abraham were not able to conceive a child, so Sarah offered her servant, Hagar, to her husband and asked him to conceive with Hagar. Hagar then gave Abraham a child that Sarah and Abraham raised as their own. The story of Abraham, Sarah and Hagar is the earliest account of traditional surrogacy.

While the ideal surrogate candidate is between the ages 21 – 40, there have been instances where a woman over age 40 has carried a child.

In 2016, a 67-year-old woman gave birth to her granddaughter. Anastassia Ontou was heartbroken for her daughter, who suffered multiple failed attempts at pregnancy, and was eventually told she would never be able to carry a child. Ontou offered to be her daughter’s surrogate and successfully carried the child for 7.5 months. The baby girl was born via cesarean section weighing less than three pounds.

While Ontou might hold the record for the world’s oldest surrogate to date, there are other similar heroic tales. In Texas, a 53-year-old woman successfully carried and delivered her granddaughter after her daughter and son-in-law suffered several miscarriages and failed in-vitro attempts.

Surrogates in their 50’s and 60’s might not be ideal on paper but, surprisingly, they are not impossible!

Interested in learning more about surrogacy? Whether you’re interested in becoming a surrogate or Intended Parent, ADONIS managers are happy to answer any questions you may have regarding the process. 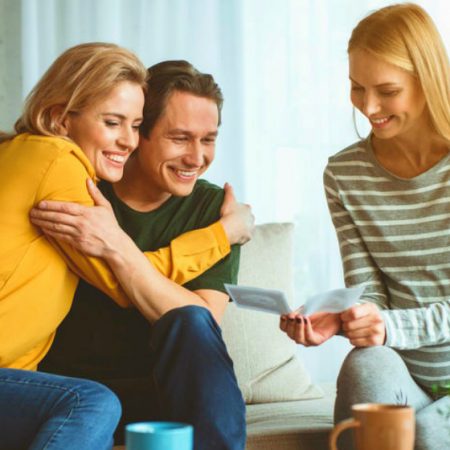 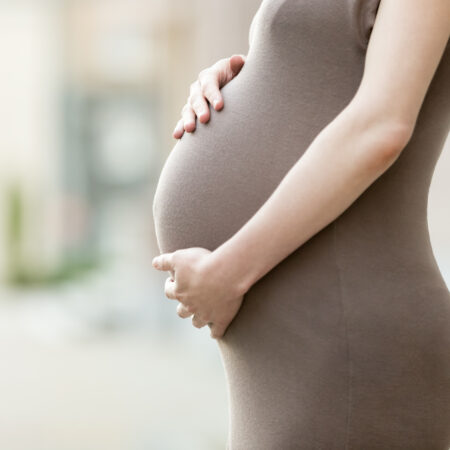 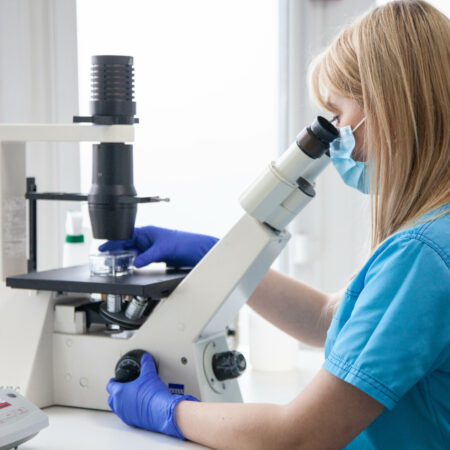 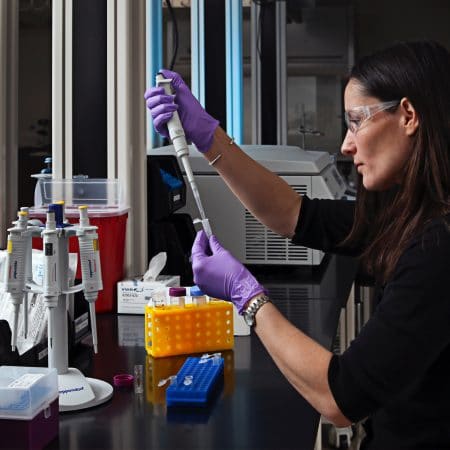 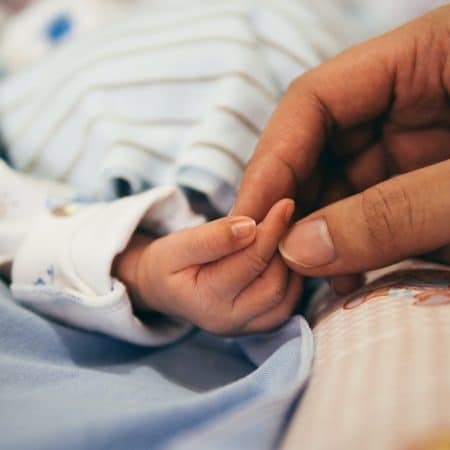 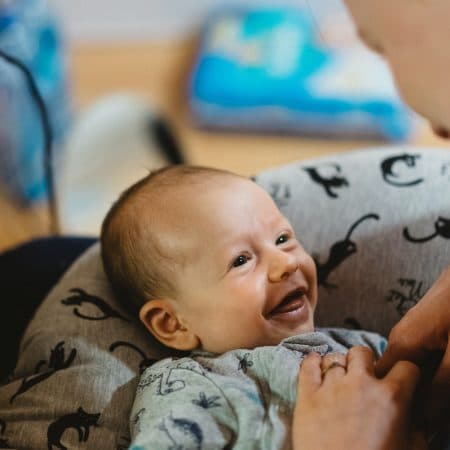 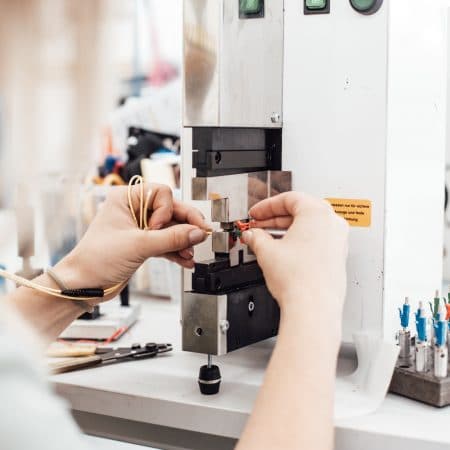 SURROGACY (FET, embryos from another clinic) 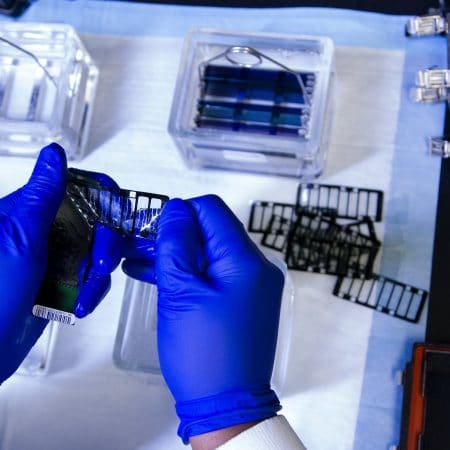 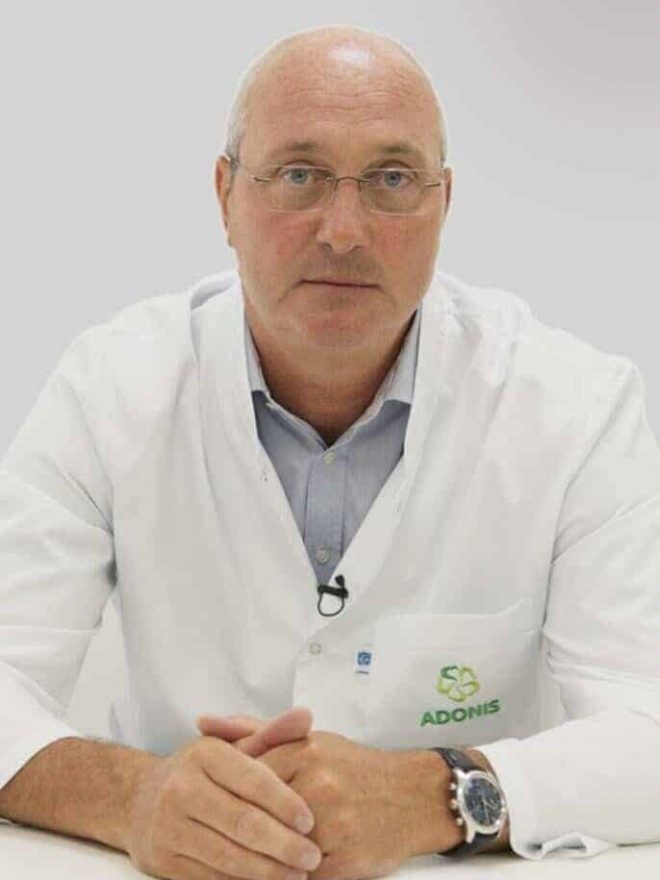