PCR testing is performed in the lab to help us find even tiny amounts of the virus. It does this by amplifying a virus’ genetic material to a level where it can be detected. The test requires a sample taken from a person. This sample is collected by a health care provider, typically using a swab inserted into a person’s nose or throat.

This test is used by doctors to diagnose many different diseases and medical conditions. 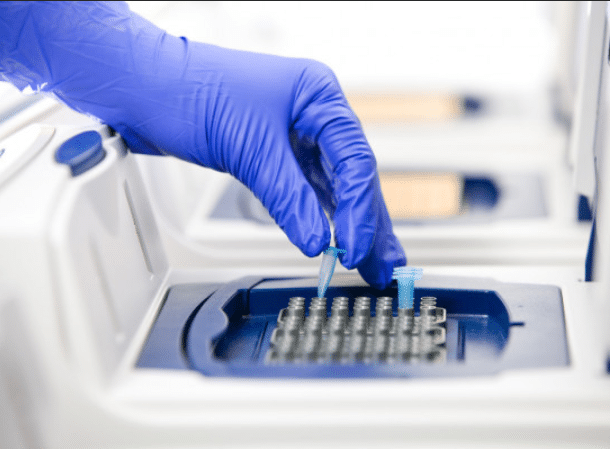 Many of us only since the start of the COVID-19 pandemic you have heard of PCR testing. But, unlike many of the newer tests used to detect COVID-19, PCR testing has been relied upon for accurate medical diagnostics for almost 30 years.

Previously laboratories had a difficult time detecting a virus or bacteria in a specimen because there was simply too little of it.

At about this time, 1983, Kary B. Mullis, who was working as a chemist at Cetus Corporation, a biotechnology firm in California, was actually looking for another way to create new diagnostic tests. As a side effect of one of his experiments, he had unintentionally doubled the DNA of the pathogen.

After a long week at the lab, he was driving to his mountain cabin in Mendocino County when the idea occurred to him. If he could repeat the steps and double the DNA each time, he would raise the detectability of the pathogen.

“There were diagrams of PCR reactions on every surface that would take a pencil or a crayon in my cabin,” Kary remembers in a video from Biosearch Technologies, the company who makes the DNA synthesizer Mullis used to test his hypothesis. “I woke up in a new world.”

He called it Polymerase Chain Reaction or PCR.

By 1988, multiplex PCR allowed the test to detect multiple targets in one reaction. By 1992, scientists were able to measure the amplification of DNA in real-time as the reaction is progressing. And in 1993, Mullis was awarded the Nobel Prize in Chemistry, the same year that the first PCR diagnostic test was approved by the FDA.

PCR has revolutionized the diagnosis of many diseases and other genetic defects, AIDS, and Hepatitis B and C. It is used to find E.coli, harmful bacteria, during food safety testing. In 2009, it was used to monitor the H1N1 pandemic, and by 2012, the FDA had approved more than 100 PCR-based molecular diagnostic tests for use in improving cancer care. And the list goes on. PCR has been used to detect salmonella, malaria, and tick-borne disease babesiosis. It is used to identify genetic and autoimmune diseases.

Today, PCR is considered to be one of the most significant scientific advances of the 20th Century. It remains the world’s most clinically validated molecular diagnostics technology. 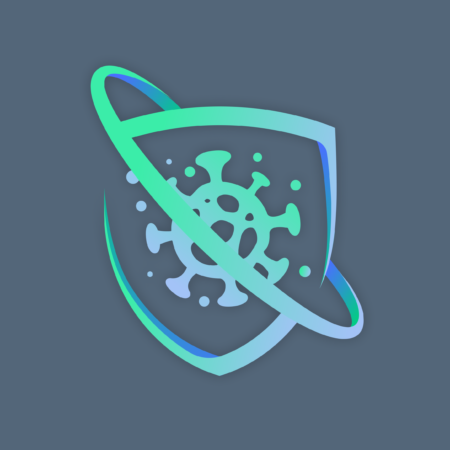 Covid screening before and at dentist appointments

Covid screening before and at dentist appointments 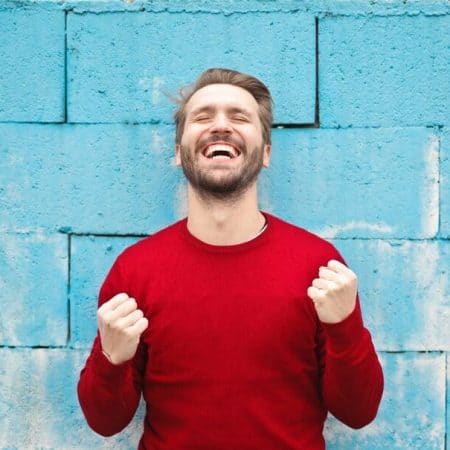